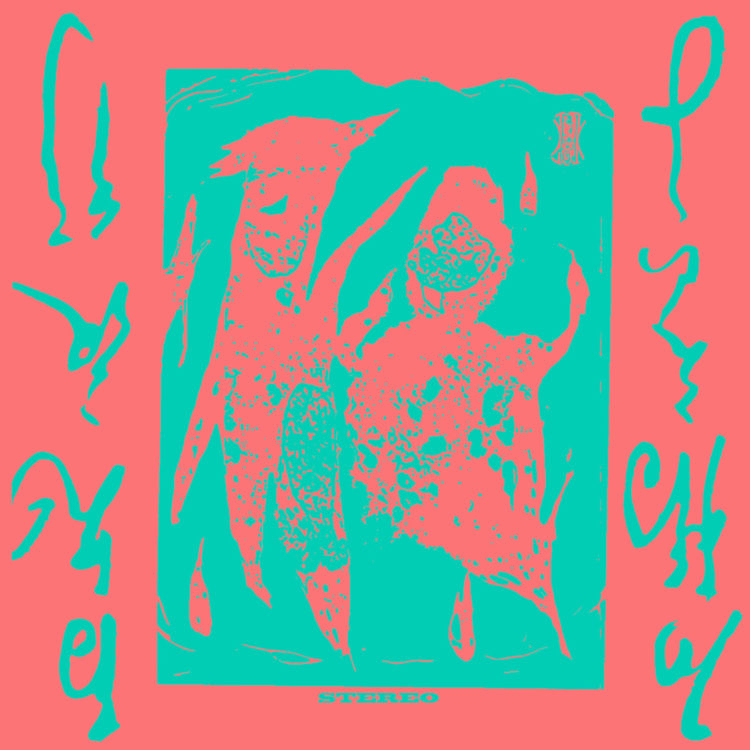 Black Truffle is pleased to announce a new solo album by Eiko Ishibashi, her first for the label, following on from the duo recording Ichida alongside bassist Darin Gray. Hyakki Yagyō (Night Parade of One Hundred Demons) was produced for the ‘Japan Supernatural’ exhibition at The Art Gallery of New South Wales, Sydney focusing on ghost stories and folklore from the Edo period onwards. As with The Dream My Bones Dream (Drag City, 2018), the album is a response to troubling questions about Japanese history, and the influence of the past upon the present, but finds Ishibashi shifting further away from her earlier piano-led songwriting and showing a deepening interest in electronics and audio collaging.

The two sidelong parts of Hyakki Yagyō feature layered synthesisers, acoustic instrumentation, recited verse and field recordings, at times densely mixed but always with a subtle interplay of changing elements. The influence of European and American forerunners as diverse as Alvin Curran, David Behrman and Strafe Für Rebellion can be traced, yet at the same time Ishibashi evokes the flute and string sounds associated with Japanese storytelling, and draws directly on the subversive literary tradition of Kyoka (‘mad poetry’) with a verse by the 15th-century poet Ikkyū Sōjun repeated throughout the album. Revisiting what has gone before, re-thinking what is possible musically, as a way of articulating what else might be possible in the future.

As Ishibashi’s liner notes make clear, the album reflects an attention to persistent dangers, myths and evasions in Japanese culture – as well as the lurking uncertainties that might threaten positive change. This would seem to be manifested in the emerging melodies soon met by dissonance, erratic collisions and near silence, as well as the eerie manipulation of the double-tracked vocals. Ishibashi’s underlying concerns ring true more widely of course. Hyakki Yagyō is a work of multiplicities, and mystery, a landscape where nothing is as it seems at first, and everything is vulnerable to sudden violent interruptions.

Pressed on coloured vinyl and presented in a deluxe package with an inner sleeve featuring an artist portrait and liner notes from Eiko Ishibashi. Cover and label design by Shuhei Abe. Back cover design by Lasse Marhaug. Mixed and mastered by Jim O’Rourke.